YES; Physicians under 40 working with or learning endoscopic surgeons

The Hisham Arab prize was established in 2016 to be awarded to the best young (under 40 years of age) presenter at the YES session of the ISGE annual or regional meeting.

The Prize is awarded once a year. Just submit your paper to the YES session and you may win the Prize.

The prize is composed of 1000 USD in cash and a Trophy which are presented to the winner at the closing ceremony of the congress.
Prize Winners. 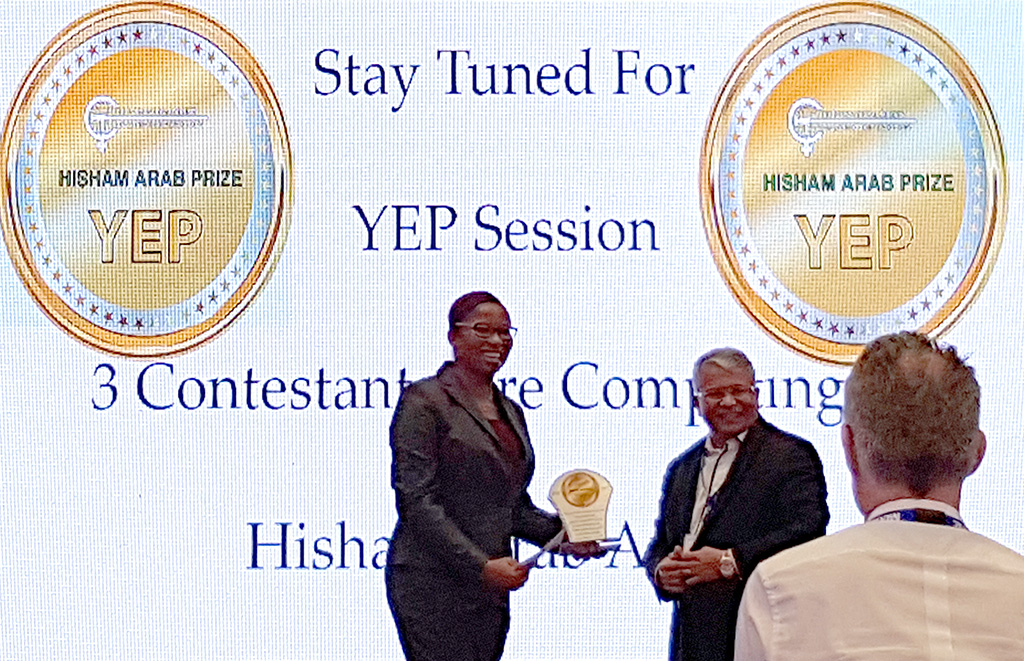 The ISGE-CAGES and the University of West Indies, Mona International Congress was held on March 21-25, 2017 at Hilton Rose Hall Hotel, Montego Bay, Jamaica.
5 papers from Jamaica were presented in the Young Endoscopists Stage (YES) session which was judged by Prof. Bruno Van Herendael, Prof. Vernon DaCosta, and Prof. Hisham Arab. The winner was Dr. Michelle Baily (Female 32 yrs old) from Jamaica, and her paper titled “Polyps, MIGS and Infertility”. 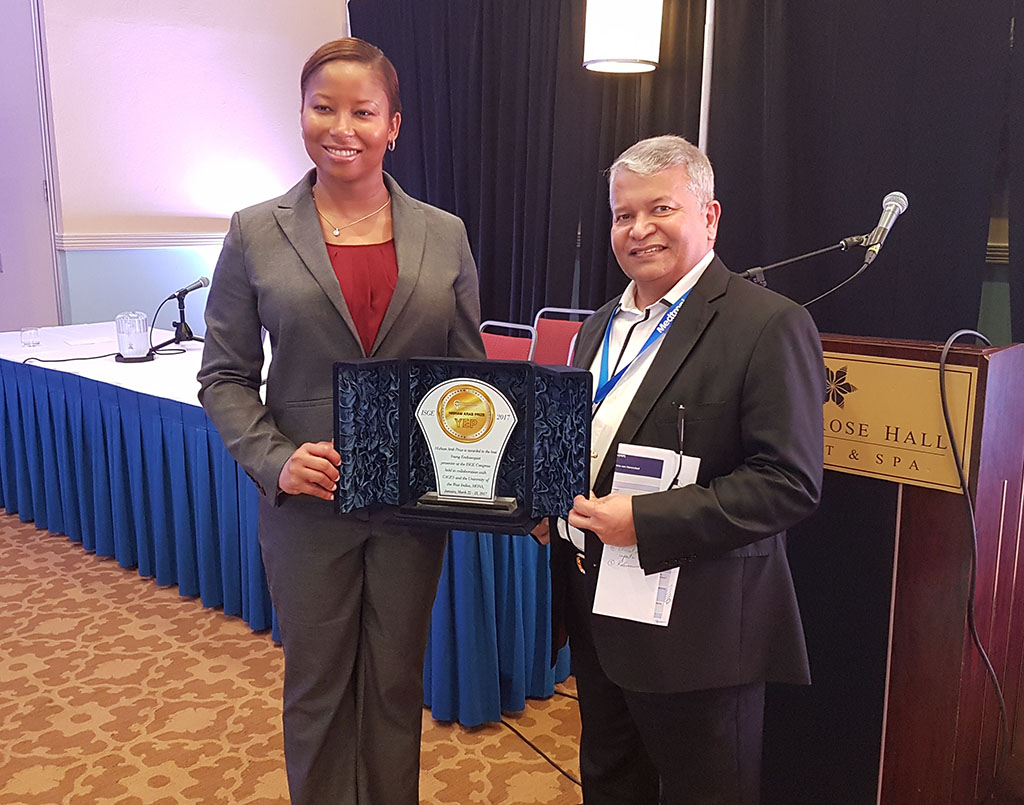 Once again, Hisham Arab Prize is up for grab!
If you are a Young Laparoscopist under the age of 40 you are entitled to compete at the YES session of the next ISGE Annual Meeting which will be held in Yaoundé, Cameroon during the period 24 – 27 April 2018. The session will be judged by 3 experts to identify the best presentation. At the closing Ceremony, the winner will be awarded Hisham Arab Prize consisting of $1000 in cash and the trophy.

This website uses cookies and third party services to ensure that we give you the best experience on our website. If you continue to use this site, we will assume that you are happy with it. Cookie policy. Ok
Go to Top