The ISGE Asian meeting in Kochi, Kerala, has just come to the end.
It has been a full immersion of Live Surgeries, Lectures and interactive debates.

The first day has been the day of the Pre-congress Workshops with the attendance of  122 delegates for the hands-on Endotrainer Workshop. Day 2 and 3 have seen Live Surgeries from the Paul’s Hospital from 08:00 am to 06:00 pm. A total of 23 live surgeries were performed by 22 National and International Surgeons. Most of the Surgeries organized with the help of  our major Sponsors Storz and Olympus were transmitted with  3D technology. 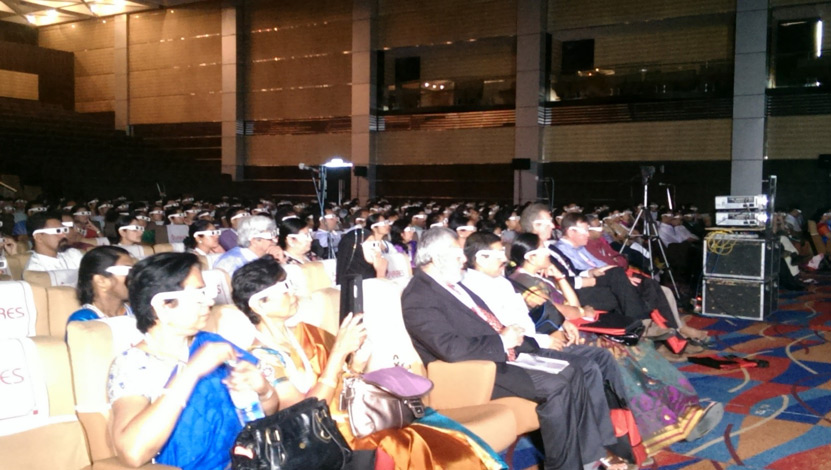 From 06:00 pm forwards Lectures and one Debate per day. The first day dr. Kurian Joseph has moderated the Discussion on “ Endometriosis: has surgery helped?” (Panelists: drs O’Shea, Pal, Daniel, Gajraj, Patel, Jaishnkar).
The second day dr. PG PAUL has chaired the Panel on “Power morcellation: Should we do it? (Panelists: drs. Mettler, Van Herendael, Hafeez, Ramesh, Sizzi).
The release of the New Endoscopic Textbook edited by. Dr. Sunita Tendulwadkar has been announced during the Conference. At the end of the Congress a Ceremony of Graduation for the fellows of the Dr.Paul Hospital took place in front of all the International Faculties.

625 delegates stayed in the Auditorium until late each evening. Eleven International and 80 National Invited Speakers gave lectures over the three day Congress. 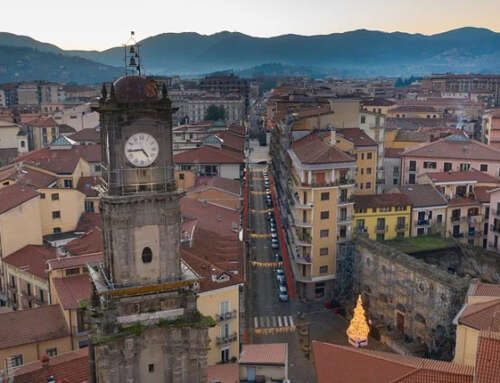 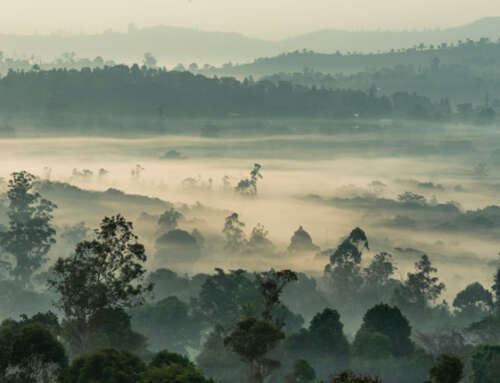