Deep laparoscopic placement of mesh in urogynecology, how to avoid exposure and organ-displacement. The way to perform tissue enhancement by laparoscopy. A didactic video.

Deep laparoscopic placement of mesh in urogynecology, how to avoid exposure and organ-displacement. The way to perform tissue enhancement by laparoscopy. A didactic video. 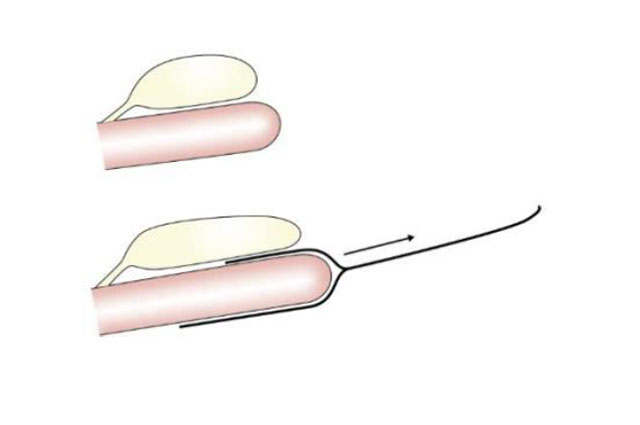 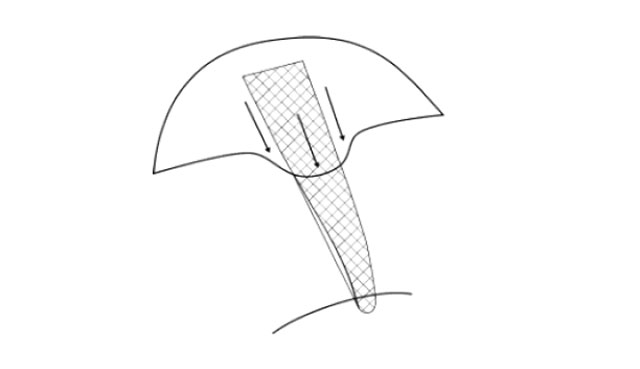 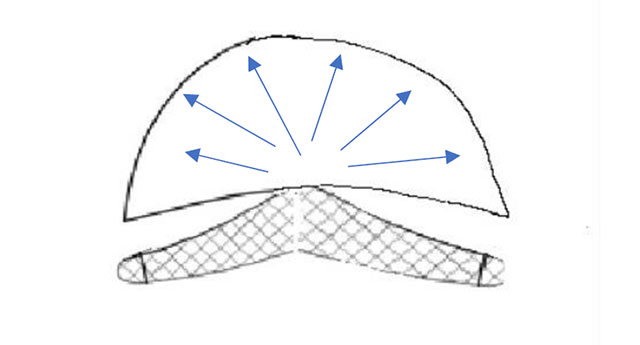 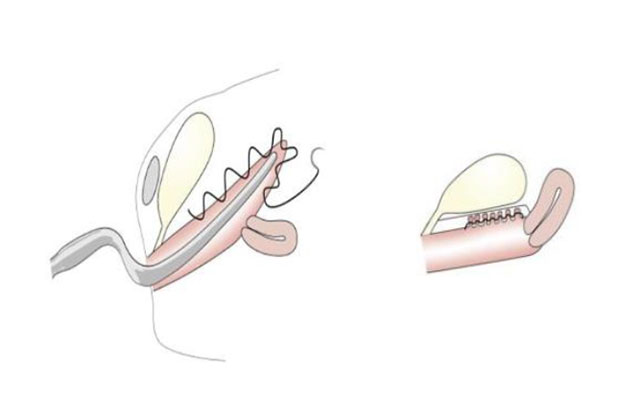 Sacropexy is considered the gold standard in the field of laparoscopy. Ultimately, this is based on many hundreds of single center studies. However, there are few RCTs and there is a complete lack of prospective multicenter studies that focus primarily on the safety of implementation by surgeons who rarely operate.

Even if the essential mesh problems are restricted to vaginal surgery, erosion problems or mesh infections are not uncommon in sacropexy either. In addition, especially in sacropexy with deep mesh placement, cystoceles and rectoceles are often compensated by pulling them cranially. This very often leads to a cranial displacement. The latter causes an increased rate of stress incontinence (1-3) and, in the long term, leads to longitudinal shear forces on the vaginal wall. (Pic 1-2) Since the tissue is usually thinned, this increases the risk of erosion over the years. Thepectopexy does not allow any significant cranial pull as the lateral suspension is much closer tothe natural apex than the promontory. The distribution of forces in the pelvic floor is morebalanced which leads to significant less shear forces compared to sacropexy (4). From thebeginning, the technique was carried out in combination with native tissue reconstruction.Reinforcing the vaginal walls with mesh makes sense in approx. 5-8% of cases (large prolapse;relapse). As described above, this tissue is often severely thinned by stretching.

Therefore, we always compress the tissue before fixing the mesh (pic 4) (5, 6). In this way it is possible to generate a natural vaginal length and width and thus a tension-free tissue reinforcement with the mesh. In the video we show the installation of a PVDF mesh as a pectopexy with a deep mesh insert and the corresponding preparation of the native tissue.