Hydrodissection for the treatment of the Retroperitoneal fibrosis

Hydrodissection for the treatment of the Retroperitoneal fibrosis 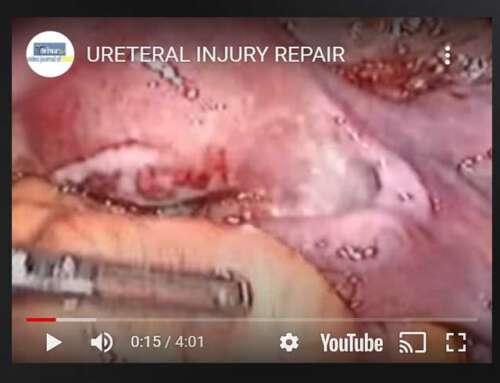 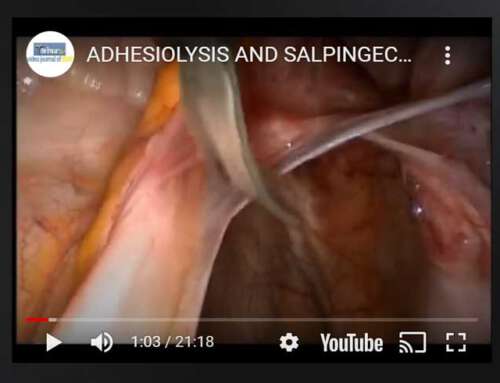